I always had a passion for working with my hands, at an early age it started with cooking in my grandmothers kitchen which eventually led me to winning the local libraries cooking competition (Solid top 10 moment of my life). A few years later I noticed my mom spending her evenings cross-stitching and she bought me my own kit and I started doing it. Little did I know these were defining moments in my life as I was starting to fall in love with the process of turning an idea into reality.

Fast forward to 2015 when I was still in college at the University of North Carolina at Charlotte, I used this chunky bifold wallet that was way too big for no good reason. It had old receipts, photo albums, middle school ID and like 9 reward cards that I never used. I finally got to a point where I was fed up and wanted a change and that's where the Stori begins. I needed a minimalistic wallet, something that held the necessities, and cut out the rest. This is when I decided to use a Kickstarter Campaign to launch the brand by selling the Smith Wallet.

In 2016 I made the move to Atlanta, GA where I started to grow the business and learn more about what I wanted out of life an Stori. As Stori began to grow I realized that this was much more than a hobby; it was my passion. I would find myself putting on a new episode of Soulection and get lost in a new design. As of 2019 I have made the move to the Bay and have experienced more growth than ever before. This has given me a new sense of inspiration and confidence to continue pursuing my passion and I look forward to what the future will bring.

Listen to a more detailed version of how things began and where they are headed here. 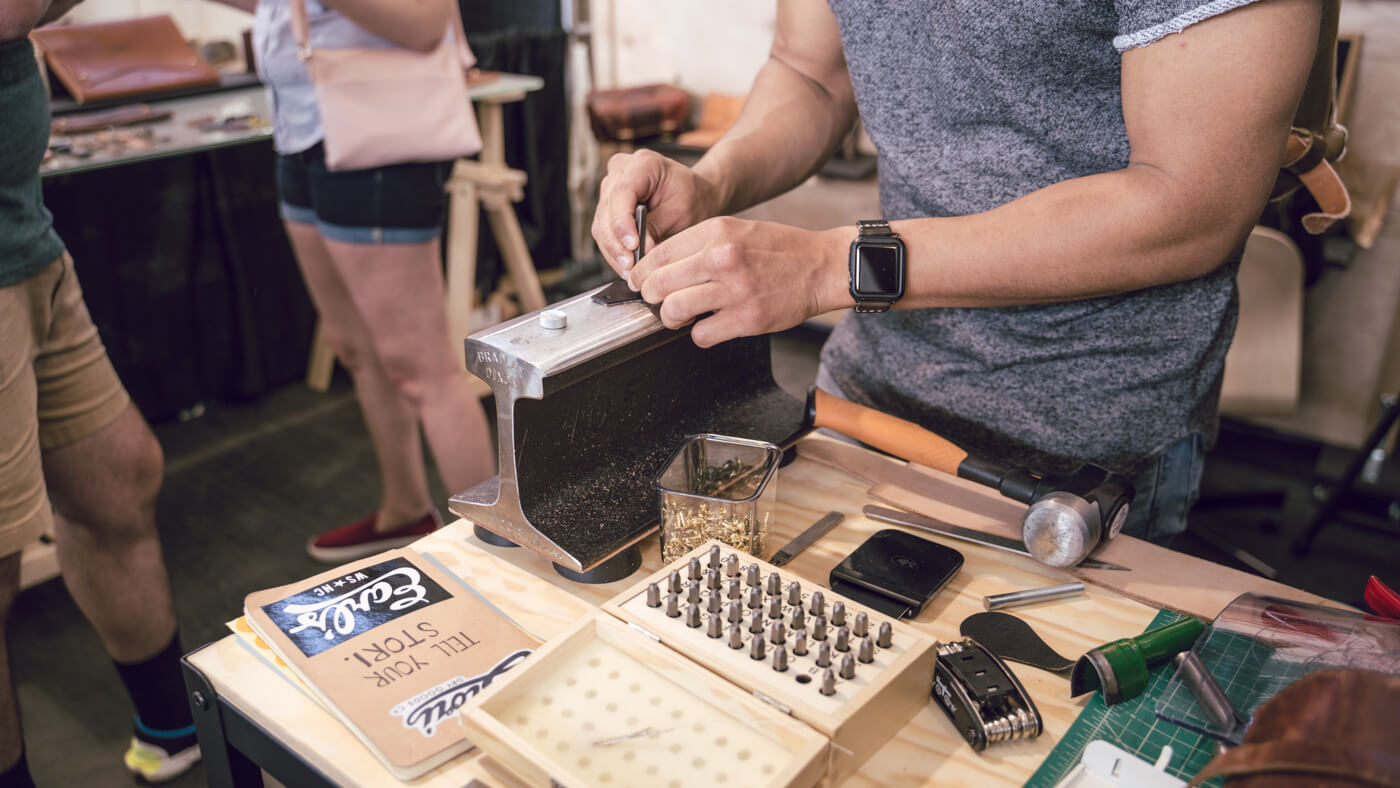